“Jorum is a Jisc funded Service for UK Further and Higher Education, to collect and share open educational resources, allowing their reuse and repurposing. Jorum’s free online repository service forms a key part of Jisc’s Learning and Teaching digital content offering. It is the first port of call for thousands of resources, all shared and created by those who teach or have been inspired in the FE and HE and professional skills community.”

The Jorum LRMI implementation project began in September 2013 and work is ongoing as the platform develops. Jorum is a DSpace repository containing a wide range of educational resources in many different formats, including a considerable volume of IMS Content Packages. The repository contains approximately 16,000+ resources, most of which are openly licensed. Jorum uses a combination of LOM, DC, LRMI, Jorum metadata, plus custom fields for different collection ‘windows’. LRMI properties are crosswalked to LOM education fields.

Implementing LRMI in Jorum presented something of a challenge to the project team as DSpace only allows metadata to be added to ‘items’ which are collections of individual files.  Metadata can not be applied at the file level, e.g. an html page within a content package, and there is no way to add microdata to an individual page. If Jorum ingests a resource that already includes LRMI it can be cross walked to map to the LOM fields, however if a content package contains multiple pages that are marked up with LRMI it is difficult to extract this data as there is nowhere to store it in DSpace.  In addition, in order to enable a search engine to access a full set of LRMI metadata it is necessary to generate a page containing the LRMI which the search engine can hit. The default page generated by DSpace only includes title, author and description. To generate a page with a richer set of metadata it is necessary to create a custom theme, which is a non trivial task.

Despite the technical difficulty of implementing LRMI in DSpace, the Jorum project has made good progress and the team have plans for further development in this area including implementing the new Schema.org License property, implementing the alignmentObject and aligning it to the UK higher education Joint Academic Subject Coding Scheme.  The project team also plan to build a Google Custom Search engine to demonstrate how Jorum LRMI metadata can be surfaced.

Jorum has implemented the following LRMI properties and types, though this is dependent on what metadata has been supplied for each resource. 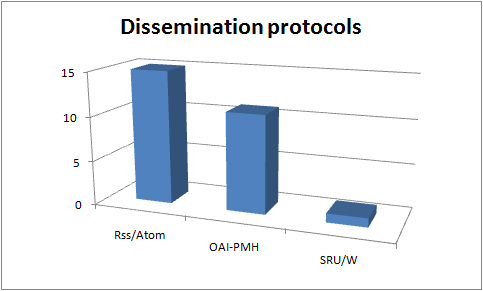 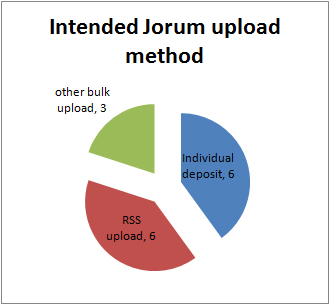