A question: does WordPress have anything like the Long Term Stability branches of Ubuntu?

The Cetis website is based on WordPress, we use it as a blogging platform for our blogs, as a content management system for our publications and as a bit of both for our main site.  It’s important to us that our installation (that is the WordPress core plus a variety of plugins, widgets and themes) is stable and secure. To ensure security we should keep all the components updated, which not normally a problem, but occasionally an update of WordPress or one of the plugins causes a problem due an incompatibility or bug. So there is a fair amount of testing involved whenever I do an update on the publications site, and for that reason I tend to do updates periodically rather than as soon as a new version of each component is released.

Last month was fairly typical, I updated to the latest version of WordPress and updated several plugins. Many of the updates were adding new functionality which we don’t really need, but there were also security patches that we do need–you can’t have one without the other. One of the plugins had a new dependency that broke the site, David helped me fix that.  Two days later I login and half the plugins want updating again, mostly with fixes to bugs in the new functionality that I didn’t really need.

I understand that there will always be updates required to fix bugs and security issues, but the plethora of updates could be mitigated in the same way that it is for Ubuntu. Every couple of years Ubuntu is released as a Long Term Stability version. For the next few years, no new features are added to this, it lags in functionality behind current version, but important bug fixes and security patches for existing features are back-ported from the current version.

So, my question: is there anything like the concept of LTS in the WordPress ecosystem? 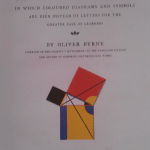 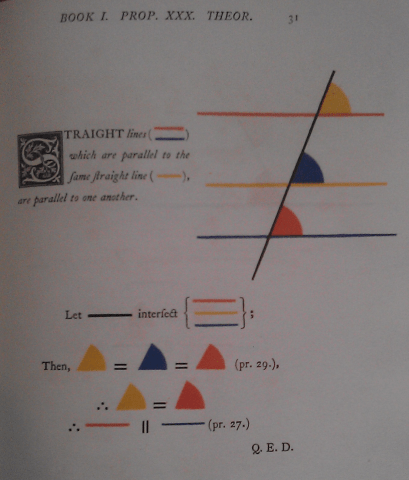 Editable files for the What is Schema.org briefing are now available from the Cetis Publications site. The process of enabling editable copies of this publication has leads me to some reflections on the publishing workflow behind it.

We published What is Schema.org? a Cetis briefing paper for LRMI in June, as with most of Cetis’s publications it is covered by a CC Attribution licence so, according to the terms of that  licence

You are free to:
Share — copy and redistribute the material in any medium or format
Adapt — remix, transform, and build upon the material