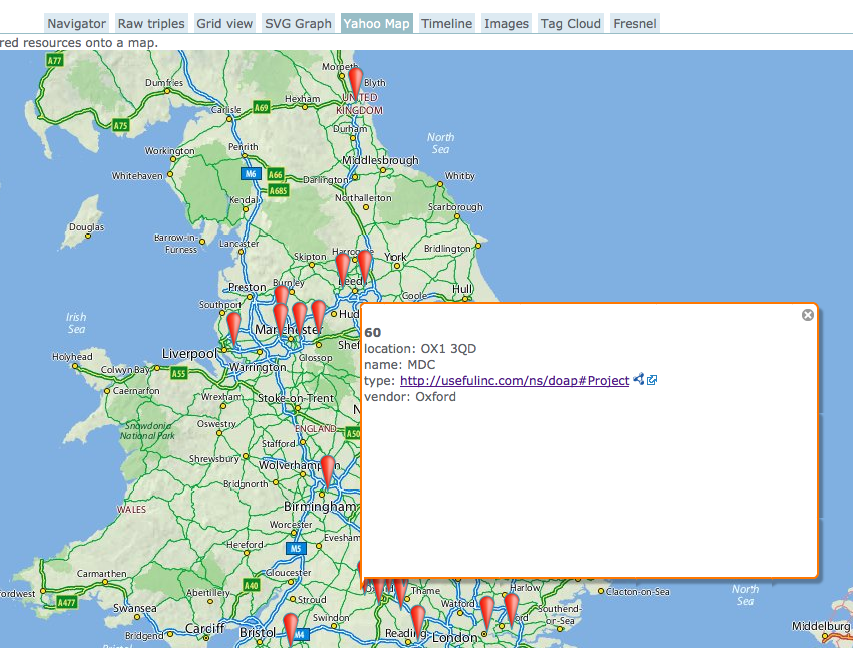 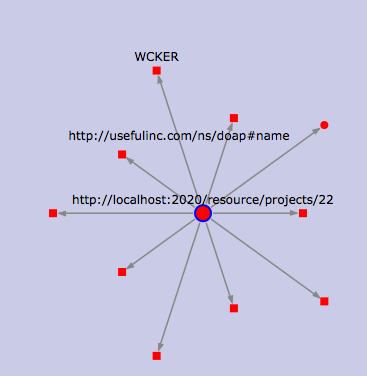 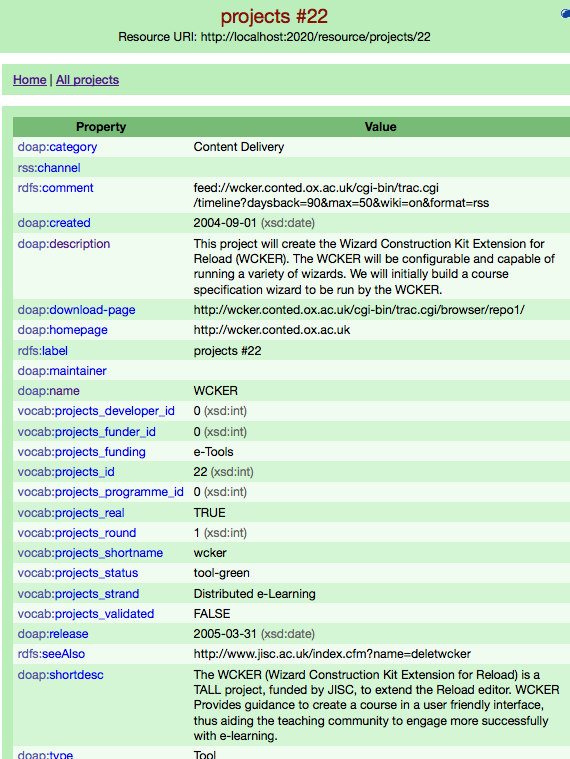 7 thoughts on “Linked Data meshup on a string”