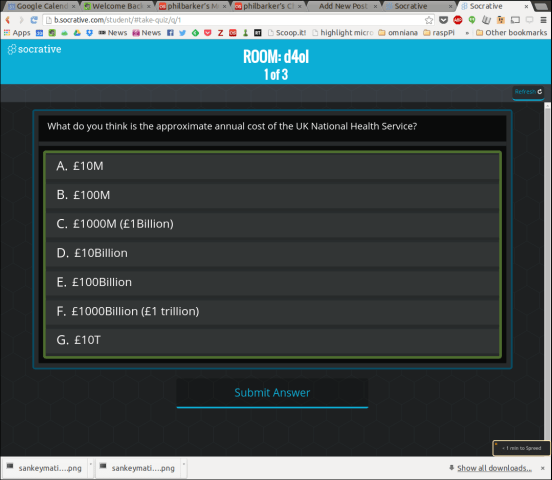 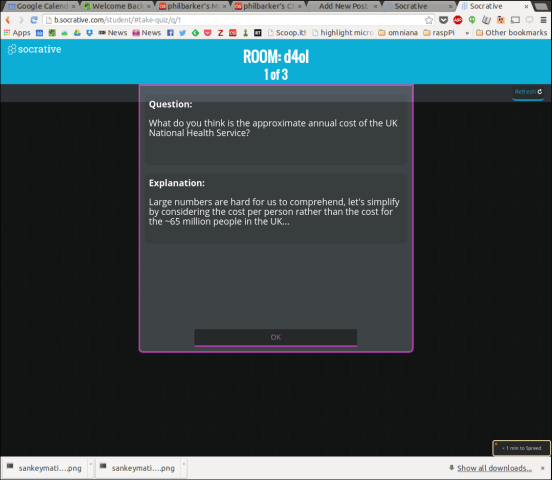 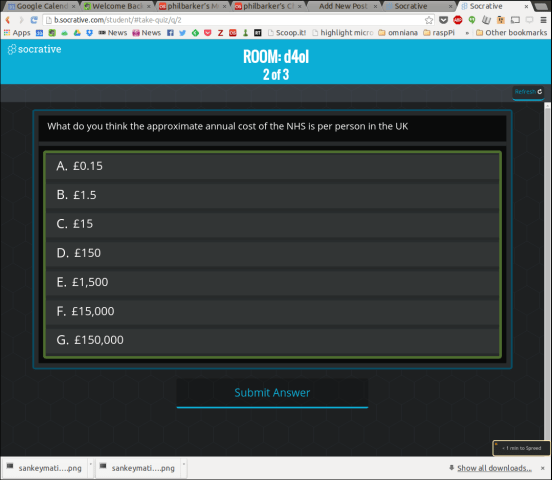 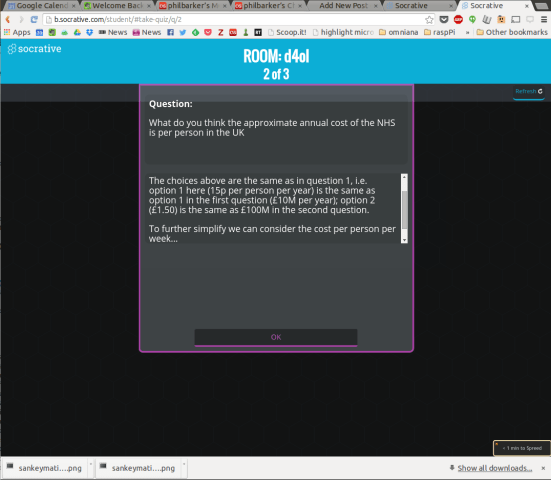 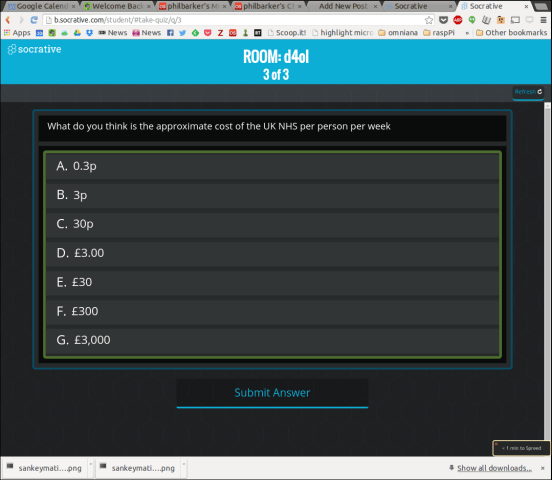 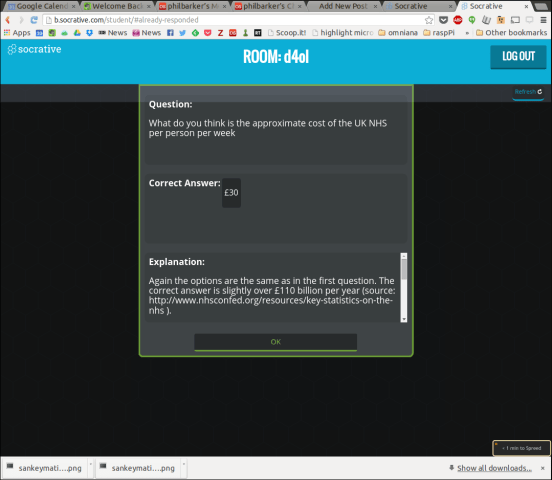 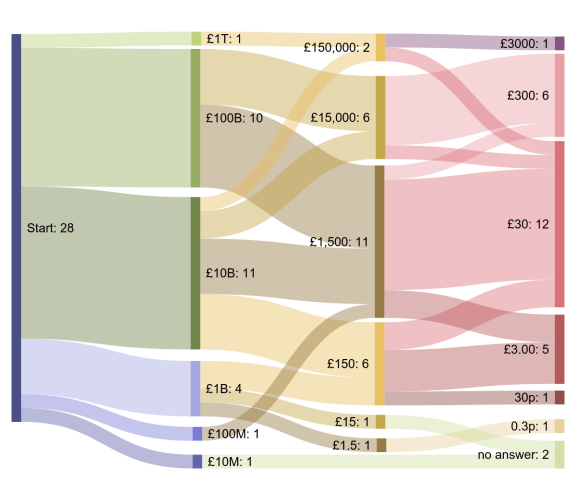 Today was spent at a QAA Scotland event which aimed to identify and share good practice in assessment and feedback, and to gather suggestions for feeding in to a policy summit for senior institutional managers that will be held on 14 May.  I’ve never had much to do with technology for assessment, though I’ve worked with good specialists in that area, and so this was a useful event for catching up with what is going on.